Updates to Joe's profile since your last visit are highlighted in yellow. 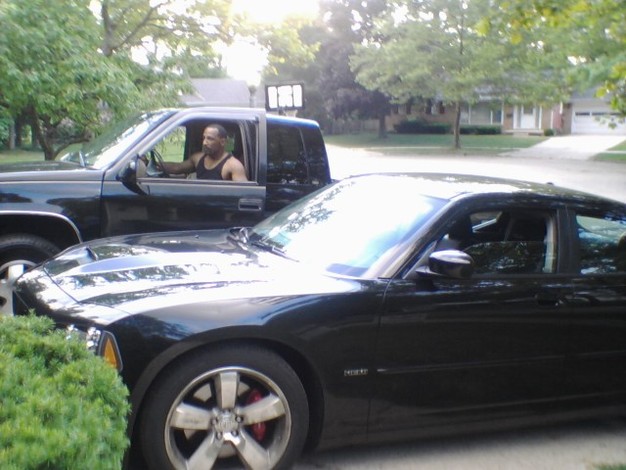 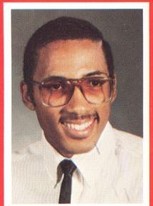 unfinished criminal justice major.made 1988 olympic trials. was unable to participate due to shoulder injury.turned pro summer 1988.worked my way up world rankings as no.1 contender.suffered from respiratory problems leading up to world title fight.unable to back out fight. fought as is and lost fight.spent two years unable to train or work.retired 1996 due to injuries unable to overcome.started working for a utility company in construction,water treatment,coal handling,fuel lab tech.,entry level powerplant operator D,progressed to level C, to level B turbine operator with level A control room training.divorced wife jan. 2010

one i will never forget! it was my freshman or sophmore year? Gym class was in front of the school.We were playing flag football.I was running out for a pass and i was so focused on catching the football that i didn't realize that there was a giant tree standing in my way.I caught the ball,turned to run and pow! "right in the kisser".All i could see were tiny bright stars and other floating unidentifiable objects.Much like the lucky charms cereal commercial.I remember the echoes of sounds and voices.I remember not having a sense of time.(five minutes or a half hour what's the differance?) I remember the school bell , which when it rang seemed to ring on and on.that's when the start of my adventure began, "the basement floor".the school bell rings,i thought about my next class.Ok! "what's next?" uhh english, yah! "wheres english? third floor, ah dang! I started my way,i would walk a flight of stairs and stop.Why? because i forgot where i was going.Finally i have arrived to class.I thought to myself,boy! that was alot of work.i remember wandering to two classes. the second one i can't remember the subject nor the class name,but i was there.All i could hear from the teachers was Blah Blah Blah, Blah Blah Blah.Some times i heard Blah! Blah Blah! and the teacher would smile. I guess he was telling a joke or saying something funny?Some time after the second class a friend notice a spaced out zombie standing in the hallway.She walked close to me ,looked me in the eyes with much care and concern. She asked me with echoes, are you ok k k k ? I replied, no o o o ! She got me help.I spent the rest of the day at my moms job,in her stuffy hot office,with a very bad headache.If anyone can fill in the blanks,i would love to hear the full story.

Joe Lipsey
Joe Lipsey has a birthday today.
Back to Joe's Profile Details